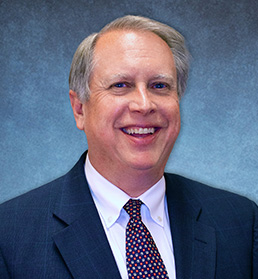 Wade Donnell started his career in banking in 1988. Throughout Wade’s banking career, he has served as a bank examiner, lender, and bank president of two banks (one bank in Southlake, TX and NBT). Wade Donnell joined NBT in 2000. He graduated from Texas Tech University in 1990 with a Bachelor of Science in Agriculture Finance. In 1990, he also graduated from the Texas Tech Graduate School of Banking. Wade continued his education and became a Commissioned National Bank Examiner in 1993. Wade Donnell currently serves as the President and Chief Executive Officer.