In order to meet the banking needs of the residents and businesses located in the North Fort Worth area, in February 1972 the organizers of The National Bank of Texas applied for a national bank charter. In September of that year the charter was granted. The National Bank of Texas opened for business in November of 1973 in its current location at the corner of IH-35W and Northeast 28th Street on Fort Worth's North Side.
The primary organizer of the bank was Leonard H. Brantley, Sr. who was a local CPA. Mr. Brantley served the bank from its inception, and was Chairman of the Board of the bank’s holding company, Horizon Bankshares, Inc., until his retirement in the fall of 2009, shortly before he passed away. From 1974 until his retirement in 1997, Bill D. Wilson served as President of the bank. Mr. Wilson served as the Chairman of the Board of Horizon Bankshares, Inc. until his retirement from the Board in 2019, extending the continuity of successful senior management as well as the vision of the original founders of the bank.
Ownership of the bank has remained essentially unchanged since Horizon Bankshares, Inc. was organized by the bank's directors and senior officers in 1985. The directors of the bank are all area residents which allow them to better understand the needs of the areas and the customers we serve.
The bank still serves the North Side area of Fort Worth from its original location, but has added locations in Hurst, Burleson and Azle to meet those communities’ needs for "hometown" banking from "hometown" bankers. The bank is staffed with experienced local bankers that know their customers and serve their communities through various civic, educational and business organizations.

Since its inception in 1973, the shareholders and management of The National Bank of Texas have maintained the same long term vision for the bank. We are a locally owned, independent, community bank that intends on providing prompt, courteous service to our customers, and looks to establish long term relationships with those we serve.
We not only strive to meet the banking needs of those we serve, but through our staffs involvement with city governments, schools, non-profit organizations and service organizations, we also work to improve the communities we serve. 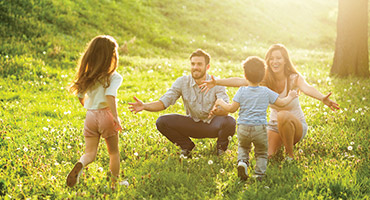 We are not afraid of dirt! If you wish to purchase a lot or land with the intent to build at a later time we can help.
Lending Solutions 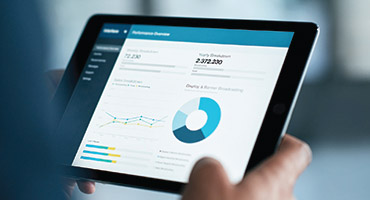 With losses from check fraud reaching well into the billions, fraud control is a major concern for all businesses. Positive Pay services can help protect your business from losses due to check fraud.
Positive Pay Treasury Management